**Contact Us**
Winter Ball nominees – has your name appeared……
Time to say GOODBYE! or is it AU REVOIR?!

Samantha Brown is a 21 year old Young International Dressage rider, producer and breeder of sports horses and ponies. Sam has competed Nationally and Internationally for Great Britain since the age of 14 Years beginning with representing England at the U25 Byrds Competition in County Wicklow, Ireland. Progressing to Regional Talent Spotting Winner ending in 2nd place at the finals in 2007.

During 2009 at Hickstead International Sam was Junior Team, Individual and Freestyle Champion which secured her place on the British Dressage Junior Team representing Great Britain at the European Championships in Ermelo, Holland. Sam was the Best British Junior Combination. At the National Convention she was the first person to be awarded the ‘Trendall Trophy’. She was also rewarded for the most improved Young Rider of the season.

On returning from the European Championships Sam and her partner Kwadraat competed at the U25′s Championships where again they took 3 titles – Junior, Young Rider and Advanced Medium Champions. The 2010 season started well with a great season of competition Sam was again selected as a member of the Junior European Team at Kronberg, Germany.

In 2011 Sam qualified as a BD Assistant Stable Manager and was a member of the first group to complete their BD Specific UKCC Level 2 coaching certificate.

As a part of The Equine Sports Academy (T.E.S.A.) Sam works as a buddy helping support other young riders sharing her wealth of experience.

I have been focusing on producing horses for my clients and working with my youngsters. I have also been back out on the circuit competing and had some very good results with my clients horses having qualified horses for Elementary, Medium and Advanced Medium Regionals.

Her young Pony Stallion, LE Chiffre, has been doing very well under saddle and will start his competitive season this year too. Sam says “This has been very exciting for me as Peanut is a homebred stallion from my own pony mare Tiger Lily and my other Pony Stallion, Caesar 171. I was at his birth, shown him in hand as a foal to which he achieved Best British Bred Pony Foal, produced for his stallion grading, backed and ridden away. Cannot describe how we are feeling to see him selected to represent Great Britain this year at only 6 years old. ”

Sam is a young breeder and produces her own horses and ponies to international level. Whilst all her horses and ponies are still quite young she has secured the ride on Annie Perry’s Aristo to compete at the higher levels. She looks forward to an exciting partnership with Tagg Equestrian developing her base at Leamside Equestrian. 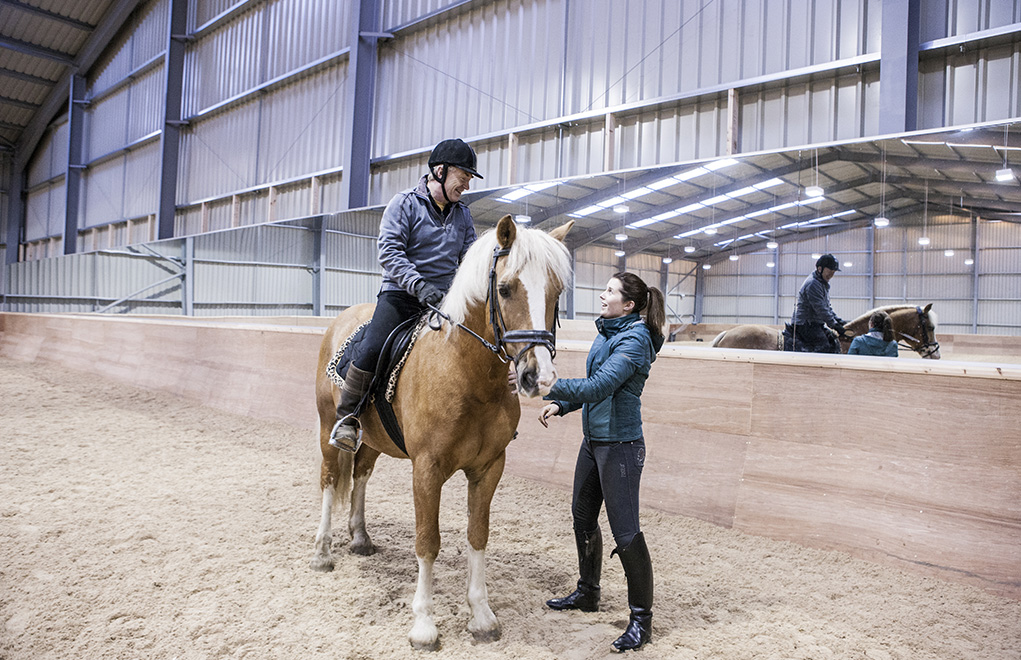 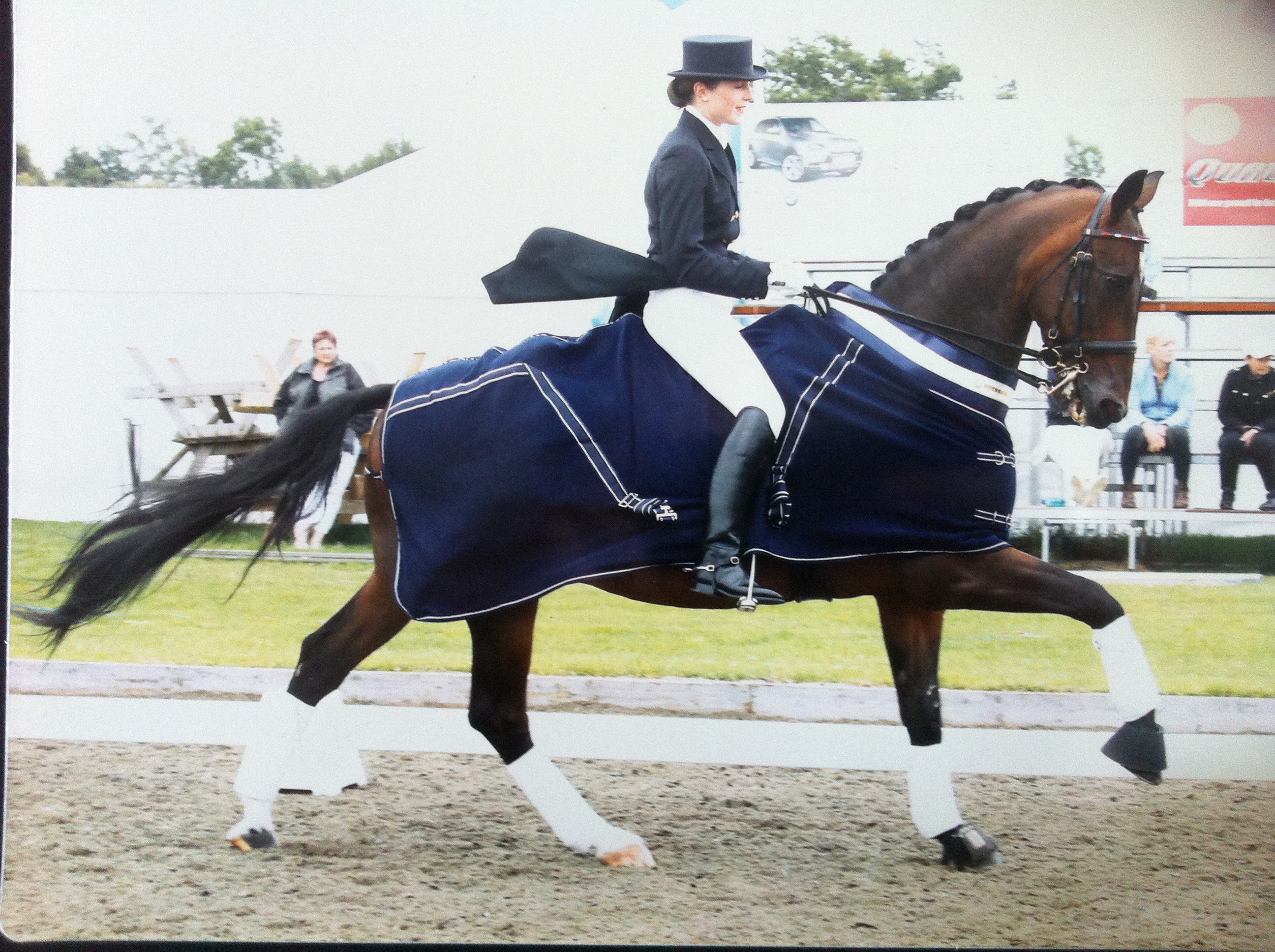 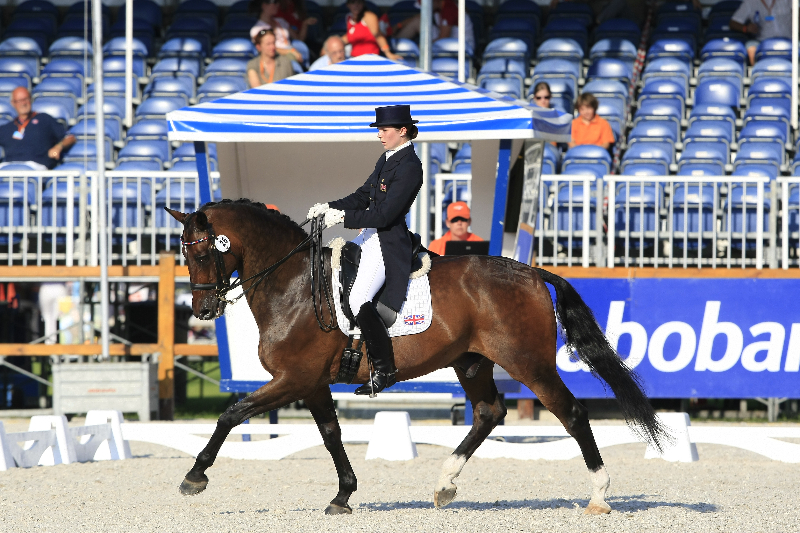