Want to improve your dressage score? 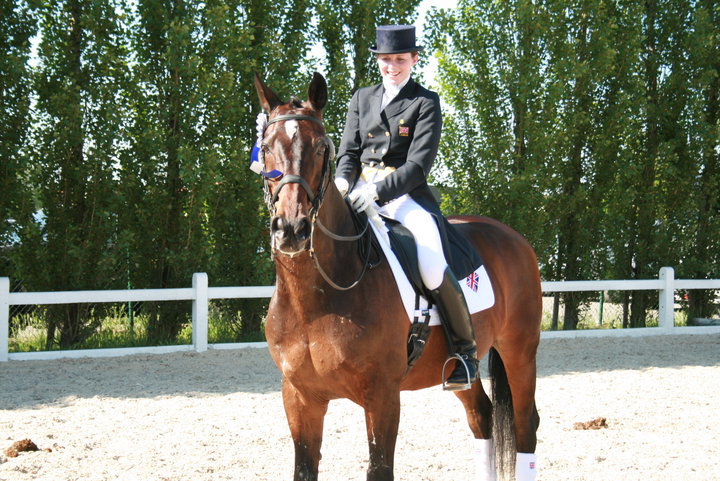 What is holding you back?

Want to improve your next dressage score? 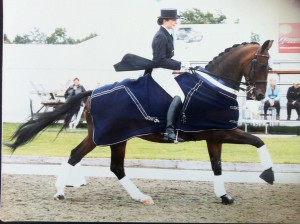 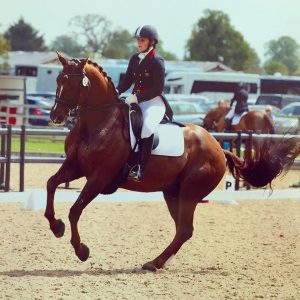 Sam has ridden to Grand Prix and has represented Great Britain internationally on numerous occasions. After a successful campaign in 2008-2009 at only 16 years old she was selected to represent Great Britain in Ermelo, Holland placing as the Best British Rider at the Junior European Championships in 2009. At the Under 25 Championships at Sheepgate Sam secured 3 titles Advanced Medium, Junior and Young Rider Champions. 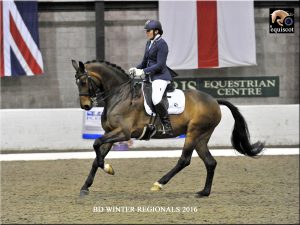 2010 she was again topping the leader boards and was selected to represent Great Britain again for the 2010 Junior European Championships in Kronberg, Germany. Although Sam finished her team test on a qualifying score her team horse went lame and she withdrew from the remainder of the competition. Sadly she hasn’t been able to secure an international calibre horse since then and has concentrated on producing her ponies and young horses through the levels. 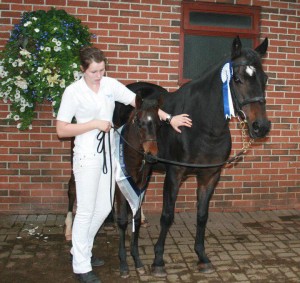 As an experienced breeder, producer and rider of horses she has a wealth of experience to share. Sam has also represented Great Britain and the World Championships for Young Breeders in Lyon, France where she was the highest placed Junior competitor and then again in Bollerup, Sweden 2 years later as a Senior team member.

Sam has trained with the Moody sisters, Hannah and Becky since she was 9 years old and has had the opportunity to train with a wealth of high profile international coaches throughout her career adding to her experience including training in Germany.

Sam has also been an ambassador for Young Breeders speaking at the World breeding Federation assembly in Sao Paulo, Brazil on the challenges facing British Breeding and young breeders in general.

Whatever your goals are for 2018 get in touch to book in with Sam. Limited spaces available.